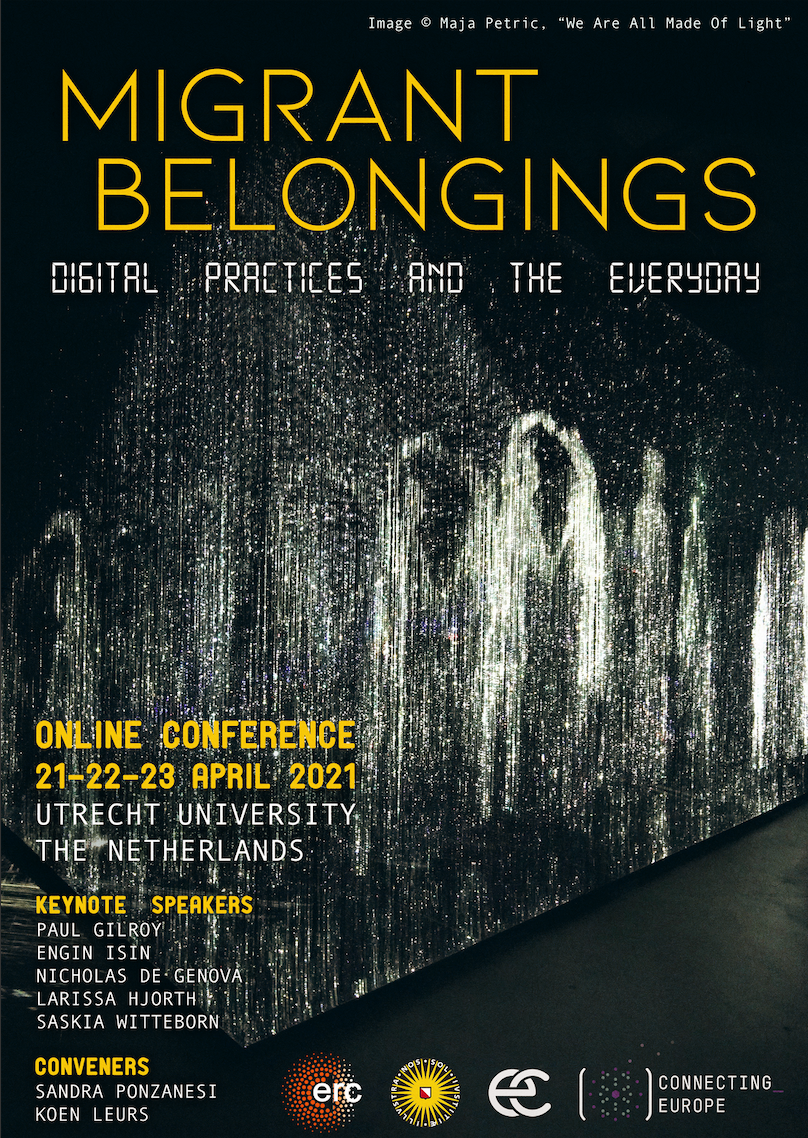 Abstract: Migration and the Antinomies of Mobility

Confronted with the ever more devious reaction formations of border policing and militarization, migrant detention, immigration enforcement, and deportation by state powers, the constitutive force and autonomy of human mobility must nonetheless be central in our analyses of the veritable making and remaking of our contemporary world.  Rather than seeing the economy of power that unevenly enforces borders as if it were purely a matter of control, however, it is instructive to situate the tactics of border enforcement in relation to the primacy, autonomy, and subjectivity of human mobility on a global (transnational, intercontinental, cross-border, postcolonial) scale.  If we start from the human freedom of movement and recognize the various tactics of bordering as reaction formations, then the various tactics of border policing can be seen to introduce interruptions that temporarily immobilize and decelerate human cross-border mobilities.  Indeed, it is this dialectic that reconstitutes these mobilities as something that comes to be apprehensible as “migration,” which is to say, as a target and object of government.  How then can a critical analysis of border struggles instructively problematize our very sense of what is at stake intellectually and politically in migrants’ struggles to appropriate mobility?  Even against the considerable forces aligned to immobilize their mobility projects, migrants’ subjective autonomy remains an incorrigible force.  In the worst of situations, when compelled to revert to a kind of “standby” mode, migrants become temporarily immobilized and must find ways to convert their waiting from “dead time” into more or less productive time.  Yet, waiting to be re-activated, their mobilities remain an intractable and always potentially disruptive constitutive power.

Nicholas De Genova is Professor and Chair of the Department of Comparative Cultural Studies at the University of Houston.  He previously held teaching appointments in urban and political geography at King’s College London, and in anthropology at Stanford, Columbia, and Goldsmiths, University of London, as well as visiting professorships or research positions at the Universities of Warwick, Bern, and Amsterdam.  He is the author of Working the Boundaries: Race, Space, and “Illegality” in Mexican Chicago (2005), co-author of Latino Crossings: Mexicans, Puerto Ricans, and the Politics of Race and Citizenship (2003), editor of Racial Transformations: Latinos and Asians Remaking the United States (2006), co-editor of The Deportation Regime: Sovereignty, Space, and the Freedom of Movement (2010), editor of The Borders of “Europe”: Autonomy of Migration, Tactics of Bordering (2017), co-editor of Roma Migrants in the European Union: Un/Free Mobility (2019), and co-editor of Europa/ Crisis: Nuevas Palabras Claves en “la Crisis” en y de “Europa” (2021). Read more.